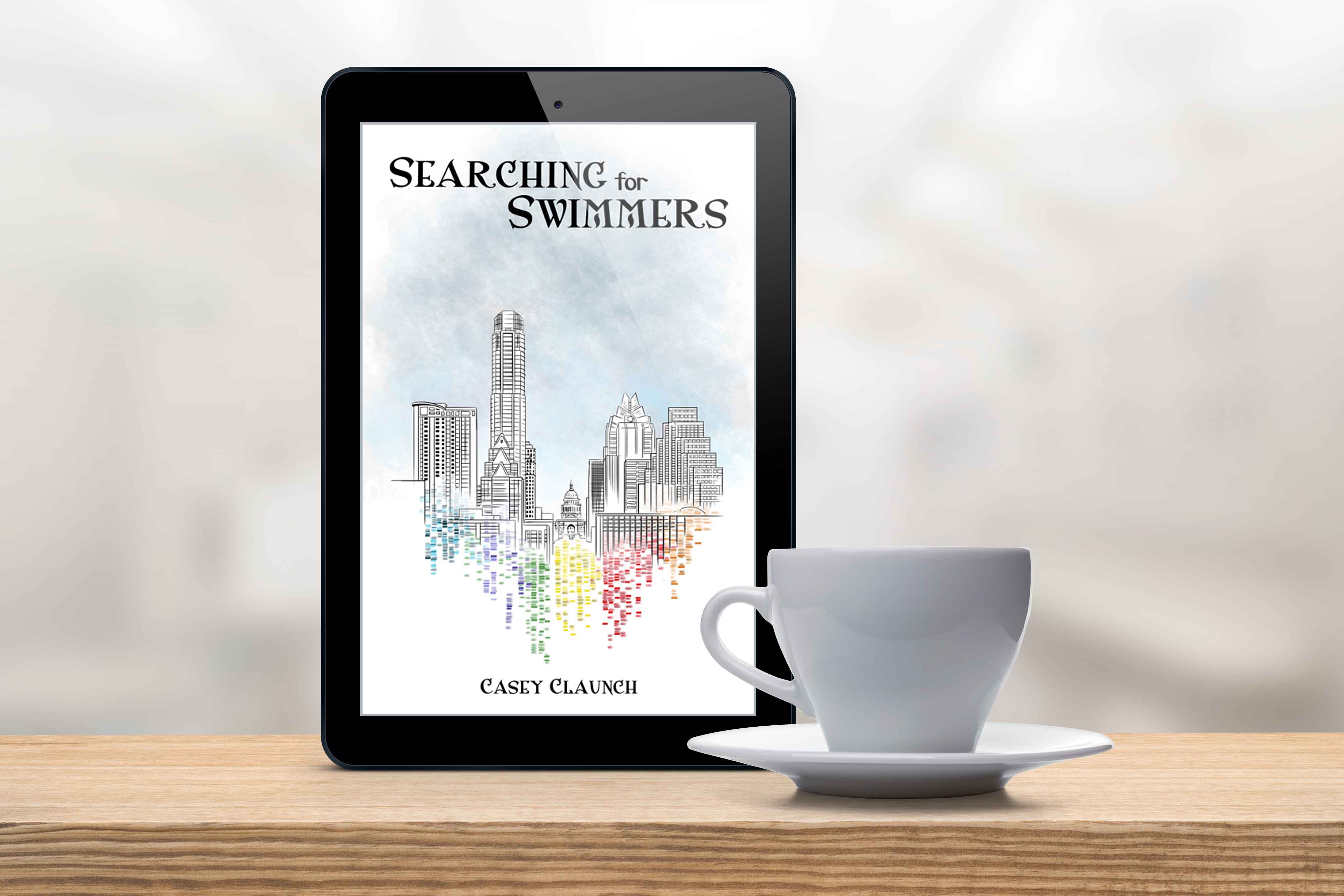 Jason focused on the dark blue door, the goal at the end of the cement sidewalk that separated the front lawn into equal unmanicured pieces. As the door grew larger with each fumbled step closer, his heart pounded more heavily, despite the soothing effects of the massive amount of alcohol thinning his blood. Time for action, he thought, and then pounded on the blue door. And waited.

After an appropriate amount of time had passed, appropriateness being skewered by the booze, Jason hammered on the door again. The porch light blinked on, blinding Jason for a split second. Jason heard the deadbolt unlock then a loud thunk from the door being stopped by a security chain. His eyes adjusted to a pretty female face poking out of the cracked door. “Think you got the wrong house, buddy.”

“Are you Gabrielle Trovato?” Jason staggered, as if just speaking was causing enough force to upset his balance.

“Maybe. Who the fuck are you?”

“The daddy of your potential baby.”

“Look, you need to get out of here before I call the cops.”

The look of disgust on Gabrielle’s face would sooner have suggested that Jason had taken a steaming dump in front of her on the porch, instead of speaking mere words. “That’s it, I’m calling the cops.” She slammed the door.

Gabrielle opened the door minus the security chain, plus a large metal bat in her hands. “Now, get your drunk ass off my porch before I crack open your fucking skull.”

“CryoGenerous. Think you have my sperm.”

The bat fell limp in Gabrielle’s arm, and her expression of anger turned to astonishment. In that moment, all Jason could hear was the purr of the cab’s engine. He wasn’t sure what he thought this woman’s response would be, but one thing he did know was that he hadn’t prepared himself for this. Apparently, he would need more fortitude than booze to continue on his path.

Gabrielle’s eyes met Jason’s. “Look, that is confidential information.” She paused and her eyes shifted from Jason’s. “But it doesn’t matter. The pregnancy didn’t take.”

Before he realized what he was saying, Jason said, “Oh, I’m sorry.”

Anger returned to Gabrielle’s eyes, and she pointed the bat at Jason. “Good. Now get the fuck off my porch.” She went inside and slammed the door.

Jason heard the locks turn and the chain fasten behind the closed door. He then staggered his way back to his cab. Jason knew he was going to be drinking a lot and had put the friendly cabbie on retainer.